(•Back to main Season)

Site Search
REGULAR SEARCH. SEARCH FOR TAGS, CATEGS, OR ANYTHING YOU WISH.
Share this site to:
Sharing is caring. For STEM Culture and beyond!
•fb
•tw
ID) ) ); /*End of Pinterest*/ ?>
•pi
•g+
Subscribe to Newsletter
WE USE MAILCHIMP. TO UNSUBSCRIBE, USE THE LINK FROM MAIL or click here.
THANK YOU! YOU ARE REGISTERED TO OUR WEEKLY NEWSLETTER.
Tell us what you think:
LET US KNOW WHAT YOU THINK.
Thank you for your message.
>Today's
•FTC_NEWS
Gathered from online & offline medium
•Subscribe to newsletter 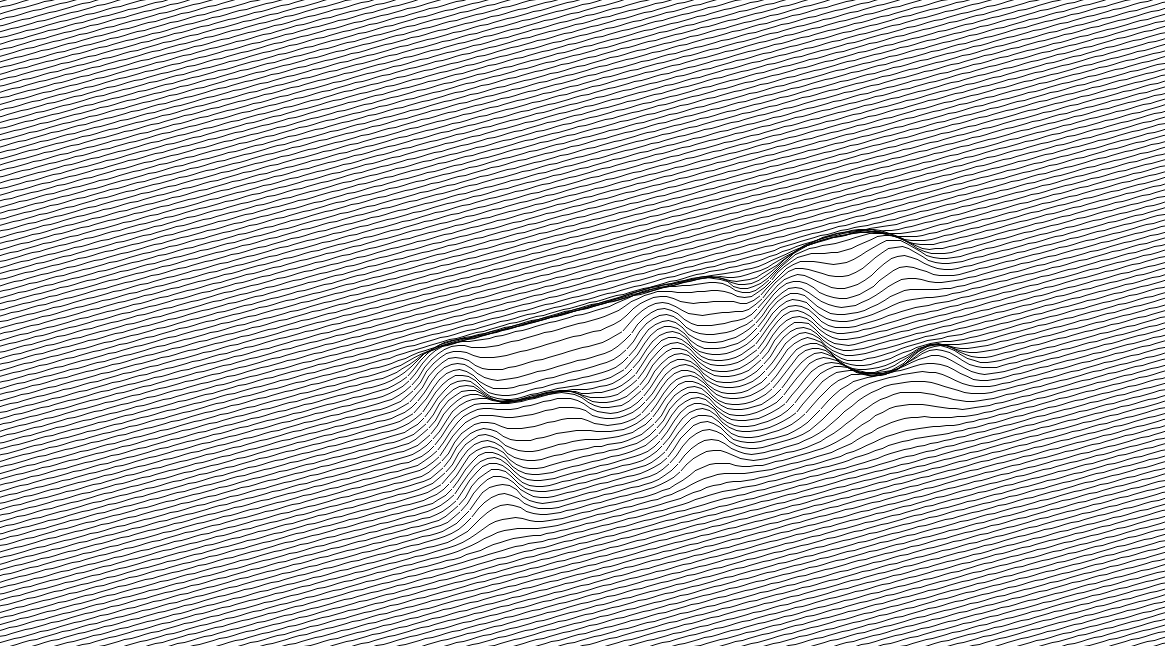 Team Techocruz RO 067 had the initiative to share with the rest of the teams this season’s Handbook 2017/2018 “Recovery of the Relic” Part I – translated by them in Romanian.

We share it with everyone and hope it will help you in preparing the latest details for the National Competition on 23-25 March, at the Polivalenta Hall.

Lots of success to all the teams!
We are waiting for you in Bucharest.

FIRST’s aim is to make STEM education accessible for young people and teach them the importance of both technical and non-technical skills.
Saturday, November 11th, 2017

As you all already know, FIRST’s aim is to make STEM education accessible for young people and teach them the importance of both technical and non-technical skills. Each year more and more people focus on empowering this type of education all around the globe. To reward these people, FIRST organized its third annual FIRST Inspires Gala and honored the people who had initiatives in STEM education.

This year, the former President of the United States, Barack Obama, was awarded with the ”Make it Loud” award. Mr. Obama is an active supporter of educational programs, including FIRST. Since 2009 he launched “Educate to Innovate” campaign to support hands-on STEM education programs. During his presidency, he honored FIRST students at the White House each year.
We are so honored to be a part of the FIRST community with our BRD FIRST Tech Challenge Romania program. The kids who are a part of the program are so lucky to be inspired by FIRST values and world renowned figures who support the program.