(•Back to main Season)

Site Search
REGULAR SEARCH. SEARCH FOR TAGS, CATEGS, OR ANYTHING YOU WISH.
Share this site to:
Sharing is caring. For STEM Culture and beyond!
•fb
•tw
ID) ) ); /*End of Pinterest*/ ?>
•pi
•g+
Subscribe to Newsletter
WE USE MAILCHIMP. TO UNSUBSCRIBE, USE THE LINK FROM MAIL or click here.
THANK YOU! YOU ARE REGISTERED TO OUR WEEKLY NEWSLETTER.
Tell us what you think:
LET US KNOW WHAT YOU THINK.
Thank you for your message.
Media
click to choose a topic ↓

The evaporation of the collapsing star can be equivalently described as a negative energy flux of radiation travelling radially inwards towards the center of the star. Here, we are interested in the evolution of the star during its collapse. Thus we include the backreaction of the negative energy Hawking flux in the interior geometry of the collapsing star and solve the full 4-dimensional Einstein and hydrodynamical equations numerically. 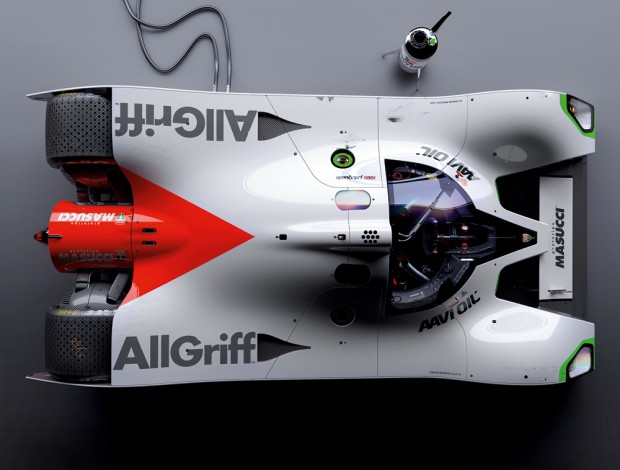 We find that Hawking radiation emitted just before the star passes through its Schwarzschild radius slows down the collapse of the star and substantially reduces its mass thus the star bounces before reaching the horizon. The area radius starts increasing after the bounce. Beyond this point our program breaks down due to shell crossing. We find that the star stops collapsing at a finite radius larger than its horizon, turns around and its core explodes.